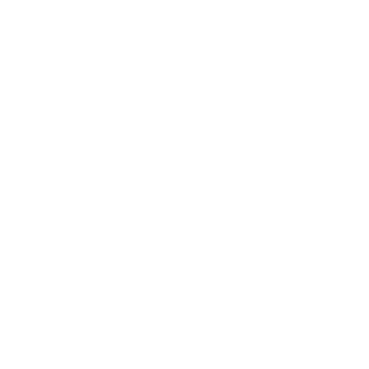 Roll On Roll Off Shipping of Military Vehicles

Depth RoRo’s team works closely with Depth Defence Logistics team in optimising transport of all types of defence cargo. We are on the panel of logistics suppliers to the Australian Defence Force and have undergone tremendous due diligence to be appointed.

Among many other special qualifications and clearances we are ITAR Compliant so we possess the unique capabilities to legally transport and handle all manner of military vehicles. This includes handling hazardous cargo including explosive ordnance.

Depth assists armed forces of several countries in deploying equipment to meet their operational needs and there is no easier way to ship military vehicles than via roll on roll off vessels. These deployments and redeployments often require attention to Quarantine considerations such as specialised washing and pre-shipment inspections.

Our team is available 24/7 and support any urgent deployment of equipment armed forces need to anywhere in the world no matter how remote the location.

Depth RoRo acts for manufacturers of new military equipment who are supplying armed forces around the world.

If the vehicles are fitted with weapons then special arrangements need to be made with approved carriers and so shippers should contact our Depth Defence Logistics team to discuss the quotation and handling of these vehicles.

We need to collaborate closely with armed forces on preparation of military vehicle for shipment by RoRo so as much prior notice as possible of the deployment is helpful.